Actionable Results
In About An Hour 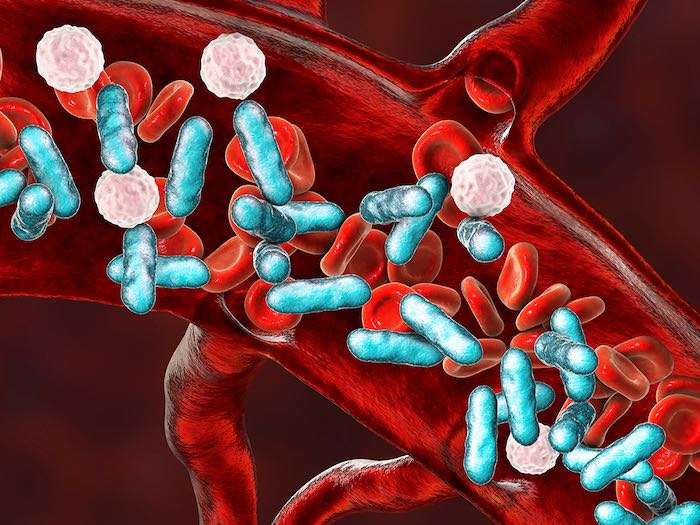 SeptiCyte® was developed to empower clinicians to provide the most effective treatment, by using biomarkers in the patient’s immune system to measure host response signals that indicate sepsis.

Learn More About Our Technology

SeptiCyte®RAPID revolutionizes sepsis diagnosis and treatment, with actionable results available in an hour. SeptiCyte®RAPID can determine the likelihood of sepsis and differentiate from non-infectious systemic inflammatory response syndrome (SIRS) in critically ill patients. The test, which uses a small volume of blood, can be performed easily in any hospital lab with the Biocartis Idylla™ molecular testing system. 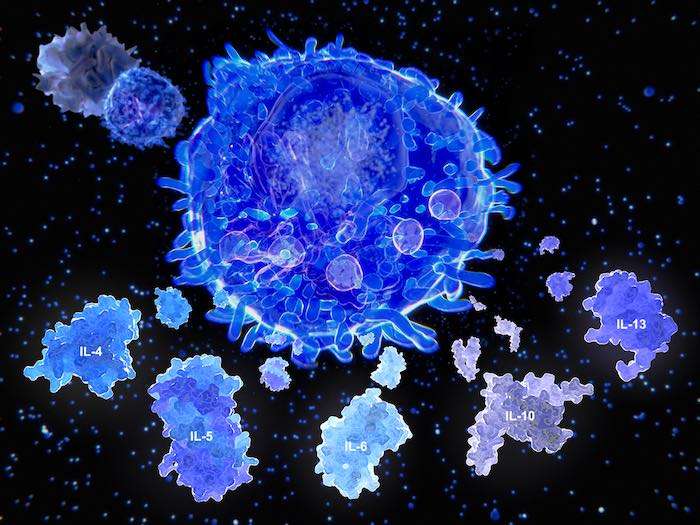 Why SeptiCyte® RAPID for Sepsis Diagnosis

Sepsis can escalate quickly and fatally. Until now, blood tests for sepsis have been unreliable and slow. For hospitals in the U.S., sepsis treatment now represents the highest total in-patient cost. By knowing whether sepsis is present, clinicians can initiate the most appropriate treatment as quickly as possible, including ICU admission when needed.

Sepsis can be a killer, resulting in organ failure and death. The overuse of antibiotics can lead to greater antibiotic resistance among vulnerable patient populations. An early sepsis diagnosis can make the difference between life and death.

SeptiCyte® RAPID is a CE marked IVD within the EU, and used for Investigational Use Only (IUO) and not approved for clinical diagnostic use or patient management within the U.S.